The Egyptian city of Aswan is a great place to explore if you’re interested in history. If you’re staying at Citymax Hotel Aswan, you’re right at the heart of all the attractions. 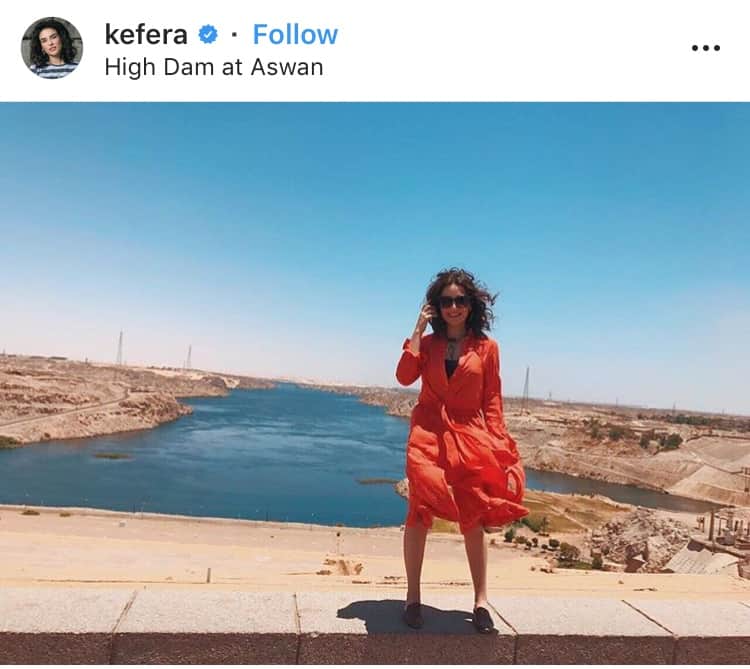 The Aswan Dam is an embankment dam situated across the Nile. The High Dam was constructed since 1960, and after ten years of work, it has had a significant impact on the economy and culture of Egypt. It was formally inaugurated in January 1971 at a cost of about $1 billion. It provided Egypt with water and electricity, and secured the country of the risk of the destructive inundation. Once one of the largest dams in the world, it’s one of the most important achievements in Egypt in the twentieth century, and it’s classed as one of the modern wonders of the world. The dam has a magnificent view and would make a great photo backdrop! It’s located only 14.3km away from Citymax Hotel Aswan.

Tombs Of The Nobles 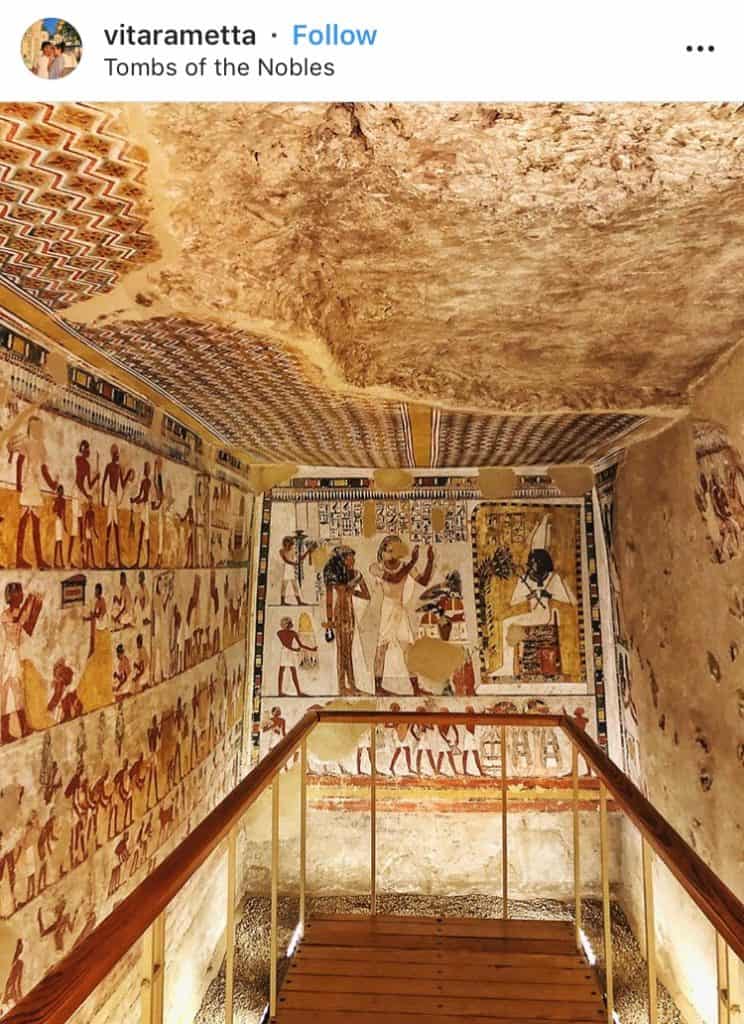 These tombs are located just 1km away from Citymax Hotel Aswan and are some of the most unique attractions on the west bank. Nestled in the foothills opposite the Ramesseum are more than 400 tombs belonging to nobles from the 6th dynasty to the Graeco-Roman period. Where royal tombs were decorated with cryptic passages from the Book of the Dead to guide them through the afterlife, the nobles, intent on letting the good life continue after their death, decorated their tombs with wonderfully detailed scenes of their daily lives. 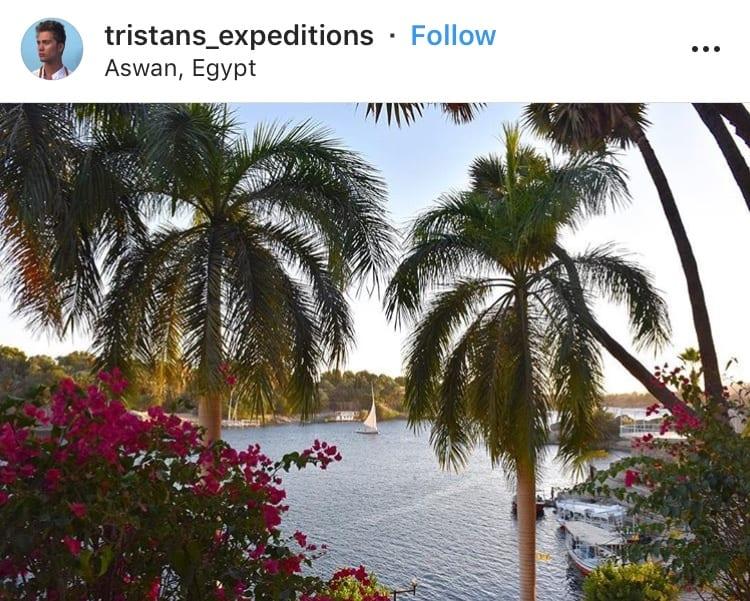 Kitchener’s Island, also known as El Nabatat Island, is a small, oval-shaped island in the River Nile, 1.2km away from Citymax Hotel Aswan. The Aswan Botanical Garden is located on the island. The island, as a whole, constitutes the Aswan Botanical Garden. The gardens are particularly popular among the local people and tourists as a park for a quiet afternoon away from the noise of the city and weekend picnics. It’s incredibly beautiful and a great spot for taking photos. 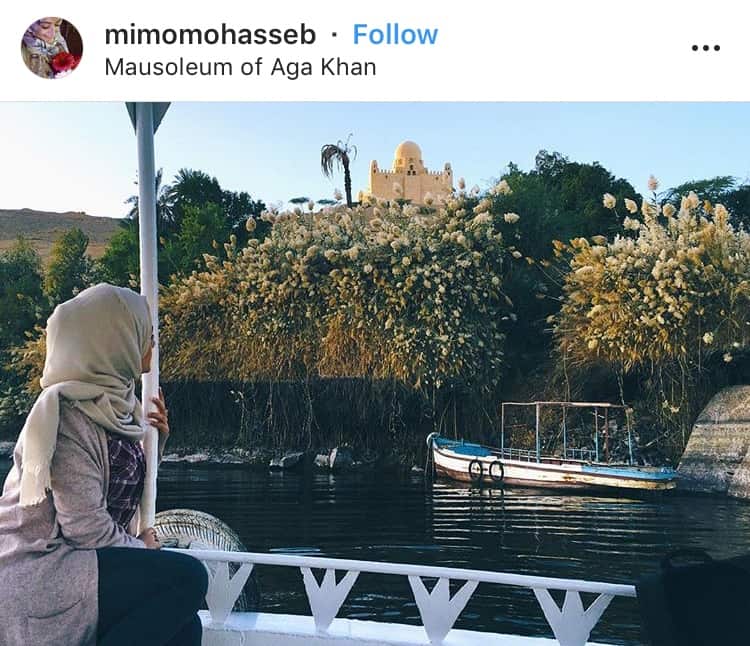 Silhouetted against the blue sky, the pink stone building with its Muslim-influenced architecture is a great photo opportunity, particularly in the morning sun when the sun shines on it. This square building holds the body of the Aga Khan in a marble tomb. His home was located at the base of the hill, beneath the mausoleum, hidden by trees. It is located only 2.2km away from Citymax Hotel Aswan.

The Temple of Philae (6.6km from Citymax Hotel Aswan) was dedicated to the goddess Isis, the wife of Osiris and mother of Horus. These three characters dominate ancient Egyptian culture and their story possesses all the drama of a Shakespearian tragedy. The temple at Philae was nearly lost under water when the high Aswan dam was built in the 1960s. Fortunately the temple was rescued by a joint operation between the Egyptian government and UNESCO.

Other articles
Explore all
Dubai – The Couple Edition

Dubai Food Festival 2019 – What type of foodie are you?